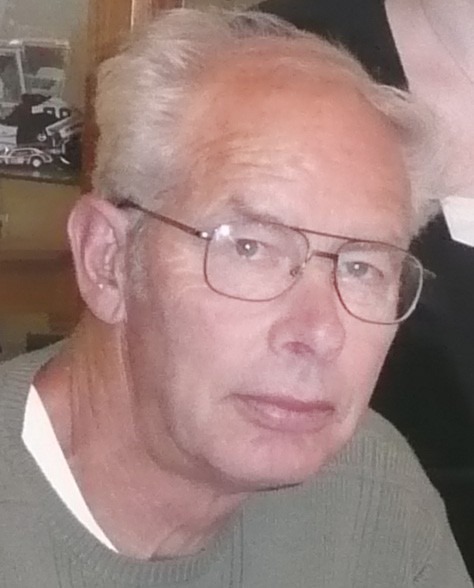 He made batteries for the Vietnam War at Sonotone/Marathon Battery in Cold Spring, NY, where he would meet Corinne. On December 18, 1964, he married Corinne K. Rose who predeceased him. Al was owner/operator of Landscaping by a Rose. He held several positions at D.B. Kenney Fisheries Ltd. in Westport.

Al was a welder and performed various services for local residents. He was an avid gardener and shared an abundance of fruits and vegetables with family, friends, and neighbors. Al was well known for his copper humpback whale sculptures with over 200 sold worldwide.

Cremation has taken place under the care of Jayne’s Funeral Home, Digby. As per family’s request there will be no services at this time. Donations in memory may be made to Westport Volunteer Fire Department, 21 2nd Street, Westport, NS B0V 1H0. Share a memory or leave a condolence at www.jaynesfuneralhome.com.

This site uses Akismet to reduce spam. Learn how your comment data is processed.