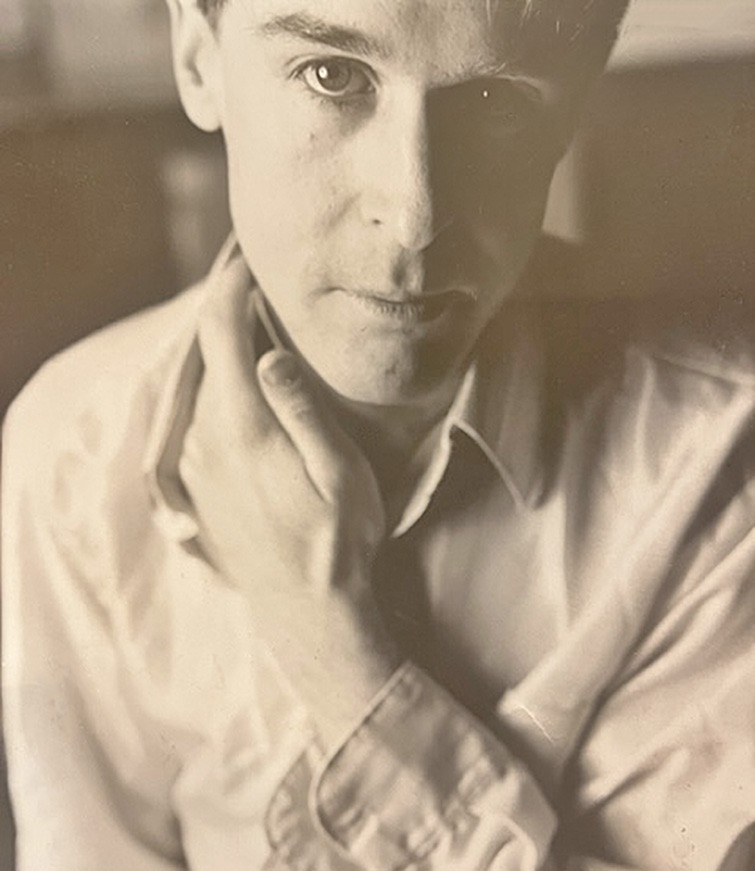 Robert was raised in Aspen, Colorado and Lake Bluff, Illinois. He spent his teen years in Minneapolis, MN, and later moved to San Francisco, CA. He then relocated to Boston, MA and graduated from the Massachusetts College of Art and Design with a BFA. Robert majored in Mixed Media. A true artist at heart, he loved painting, sketching, acting, and creating art every day. His sense of humor couldn’t be topped, and brought so much love and laughter to all who knew him.

Robert was a keen adventurer, and adored travel.

Beginning his teaching career as an art teacher for young children across the boroughs, he also continued his passion for performance and was affiliated with theaters around the city. He eventually transitioned to teaching science to kindergarten students in various specialized school programs in several schools, both private and public. Known to all as Professer Apple, Robert brought more than the subject matter that he was teaching to his classes – he brought magic; a sense of self-awareness and self-care; joy; and a true curiosity and respect for nature.

Robert will be remembered by his students and his peers as an irreplaceable teacher and friend-one who was electric, one you hoped to run into each day. His impact was immeasurable. And everyone who knew him will miss him so.

He is remembered by his beloved mother Patsy Johnson of Cold Spring; his Uncle John Haas of Dana Point, CA; his Aunt Patricia Haas of San Juan Capastrano, CA; his cousin Hilary Haas Orazco of Laguna Nigel, CA; his dear friend Paul Sharp of New York City; his longtime friend Michael Westberg of Minneapolis, MN, along with other numerous friends near and far.

In keeping with Robert’s wishes he will be cremated.

Funeral Arrangements are under the direction of Clinton Funeral Home, Cold Spring.

This site uses Akismet to reduce spam. Learn how your comment data is processed.